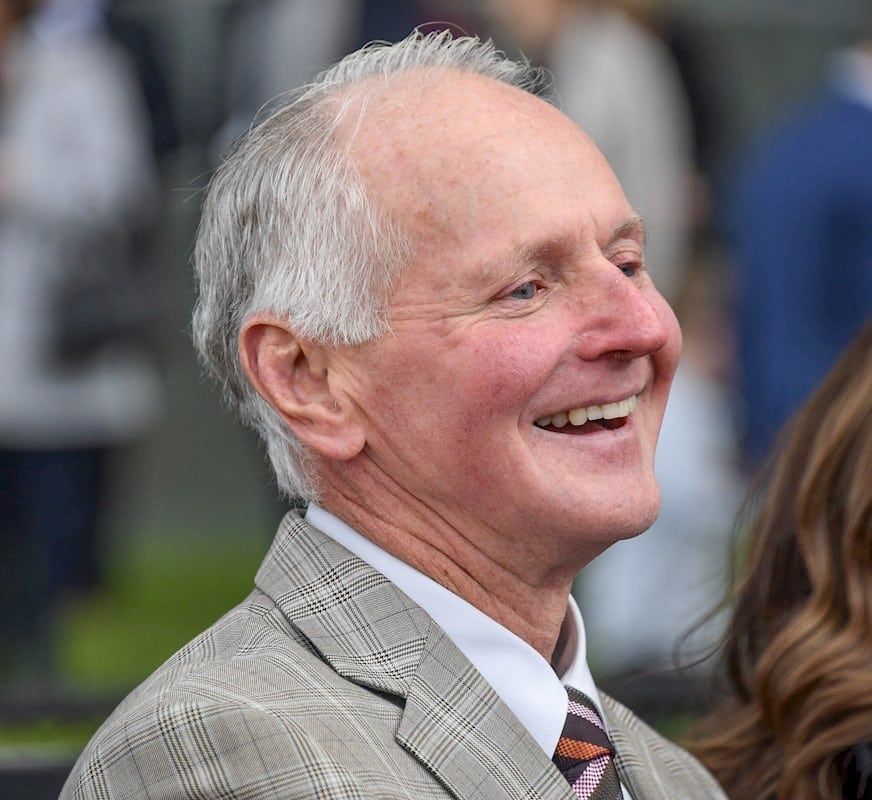 Shaun Dwyer began training racehorses in his hometown of Mackay, North Queensland and was ‘kick started’ through his Father Les’ involvement in racing and his own love of horses.

Having had good success in North Queensland his desire to learn eventually led to Sydney and a 6 month stint as yard foreman for Gai Waterhouse and was followed by 2 1/2 years as Stable Foreman for the legendary Bart Cummings at Leilani Lodge. This was a steep learning curve and an incredibly exciting time that set the platform and standards to begin a profession as a racehorse trainer in his own right. Having seen and worked with horses the calibre of Saintly, Catalan Opening, Dane Ripper, Danendri and Dashing Eagle at Leilani Lodge and Nothin’ Leica Dane and Sprint By at Tulloch Lodge it set the bar for quality horses.

Shaun has trained many top gallopers, who have raced at elite level over many years and won stakes races in four states. (Go to Success’s and Highlights to see the horses and read Shaun’s thoughts on what gave them the difference).

In 2003 Shaun became “Queensland Trainer of the Year” and also received the Recognition Award for ‘Outstanding Contribution to the Profile of Queensland Racing’..

In 2004 Shaun had his first (and hopefully not last) Melbourne Cup runner “Pacific Dancer” who was third favourite and came through impressive wins in the Grafton Cup 2,400m and the Geelong Cup 2,400m. Unfortunately it poured rain that year and Pacific Dancer was unplaced.

That experience along with Regimental Gal’s two Group 1 winning performances in the Autumn of that year inspired Shaun’s move to Victoria in 2009.

Shaun was a keen Rugby League player in his youth representing his home town of Mackay, North Queensland from Junior through to Senior level. He still is an avid sport fan.
Shaun’s five children have all played varying roles with the stable.

The oldest, Emily, has filled in casually when needed.

Meg worked at both the Toowoomba and Brisbane stables over a period of 5 years.

Les was foreman/trackwork rider for a period before pursuing a career as a farrier, with great success. He spent time as the resident farrier at the famed Waikato Stud in New Zealand and now, with an International Farriers Accreditation, is one of New Zealand’s most respected farriers.

Shaun Junior, who has just taken out his Trainers licence in Queensland, spent 10 years working in various facets of the industry including overseas yearling sales in NZ, France and England, stud work at Waikato and working for John Thompson and the Ellerton/Zahra stables.

Youngest, Sally, took to riding trackwork at 21 years after 17 years of Pony Club and eventing. She became an excellent rider and race day attendant. She has now finished her teaching degree and has moved on to another exciting chapter in her life. 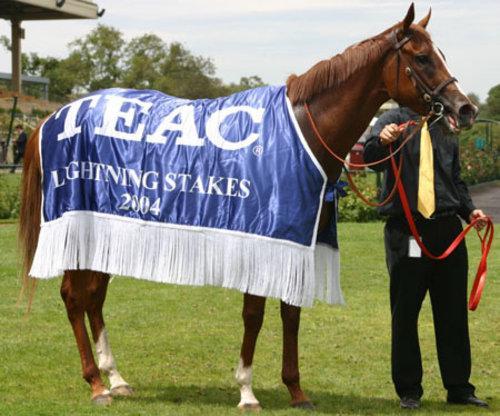 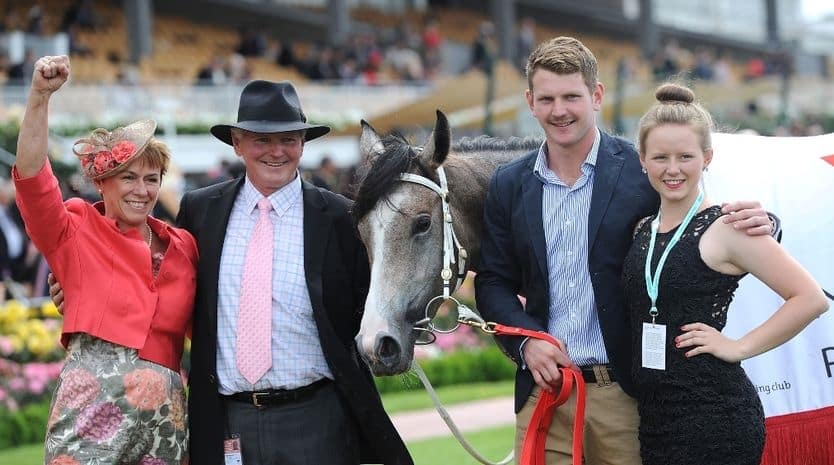 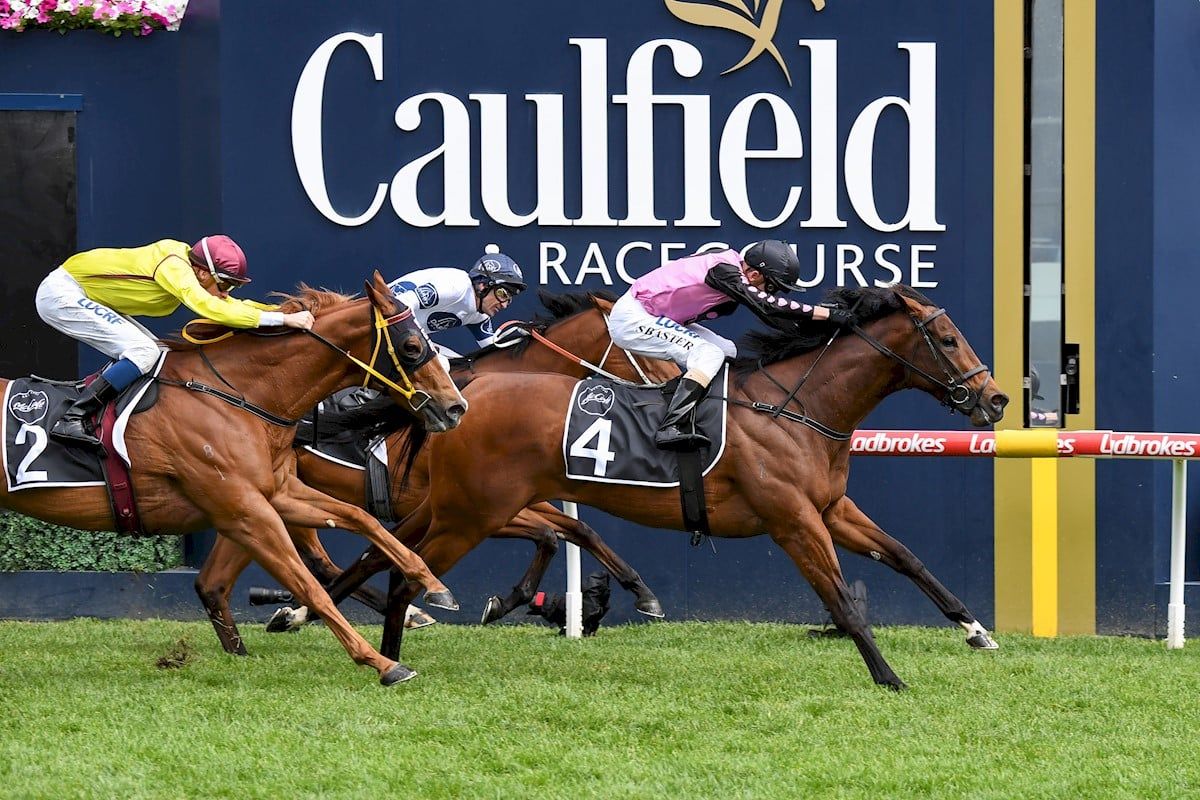