We are on the move! 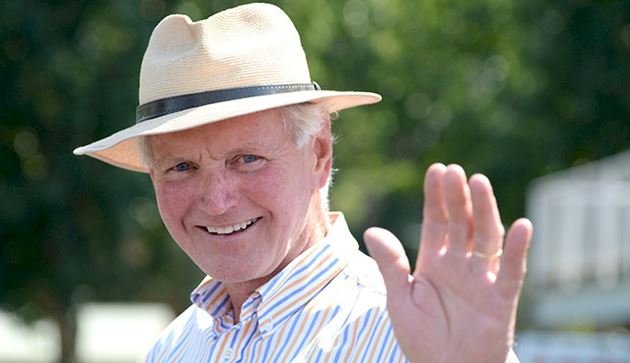 After 12 years in Victoria we have taken the decision to move back to Queensland.

“I had to make the decision, home is where the heart is,” Dwyer told Racing.com. “This is our 13th year, I was only coming for 10 years originally, I had no intention on living here, but Miss Leonidas arrived in the ninth year, so I wasn’t going to pull up stumps. “There’s no point being down here when the four children are all up there and my son Shaun Jnr is very keen to go into a training partnership with me. “We just have to sell or rent our property out over the next two or three months and we’ll head up. “In his time at Bendigo, Dwyer has made a lasting impact having won the Bendigo Trainers’ Premiership on four occasions and training the Bendigo Horse of the Year four times. He served as the President of the Bendigo Trainers’ Association for four years and has been on the Bendigo Jockey Club committee for the past two seasons. “I can’t say it hasn’t been a great time but there is no doubt it’s the toughest racing in the world, especially when you get to the autumn and the spring,” Dwyer said. “It has been a real experience and I’ve met some wonderful Victorians and made some lifelong friendships. “There is a new wave of young trainers coming along and they’re doing a great job and skilful in their media and promotions and skilful at the track in the mornings. “You just have to face the facts that’s how it is and one of the reasons I am going home is I hope I have one in my son who is very good on the promotion and the front-end side of things and if I can help him at the track it will be good. “Dwyer expects many of his team of current horses to find new homes in Victoria, while his training establishment adjacent to the Bendigo Jockey Club is expected to be on the market in coming weeks.