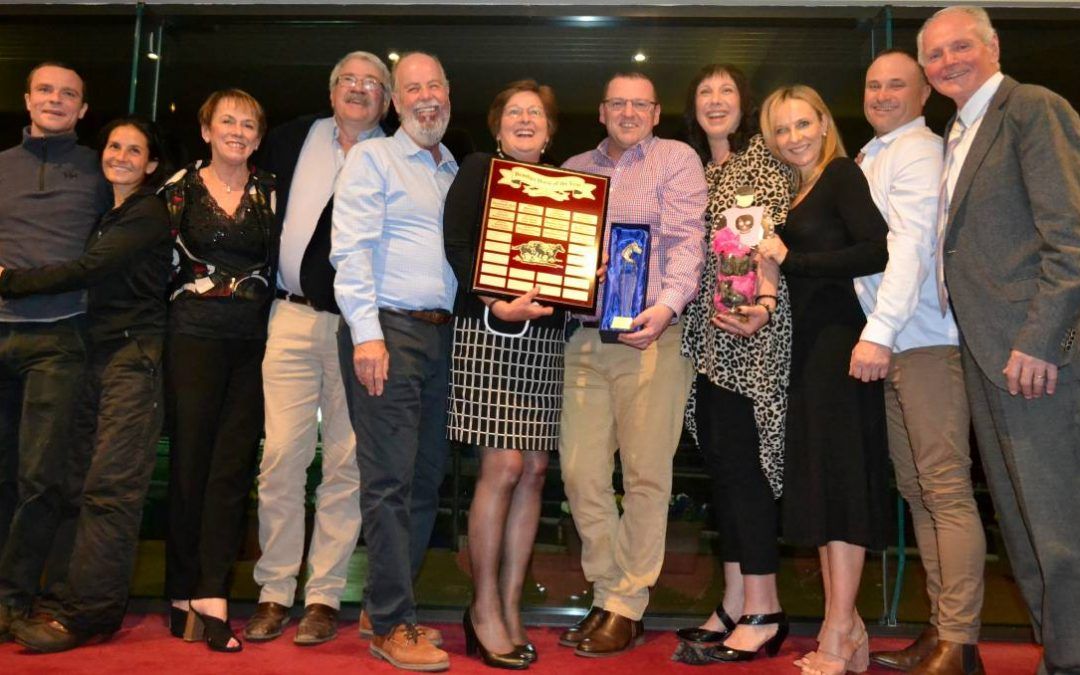 The mare is having her first start at Group 1 level, but Dwyer is nothing but encouraged after an excellent run in the Group 2 McEwen Stakes, also at Moonee Valley, earlier this month.

Miss Leonidas finished little over a length away from the winner Faatinah, who will be one of her 14 rivals in the Moir.

“It’s a bit better field this, but she has the quality to compete,” Dwyer said.

“She didn’t do herself any favours coming out of the gate, but if she can overcome that, she will run a terrific race I’m sure.

“Sunlight is drawn out of it, but (the Chris Waller-trained) Nature Strip will be the horse to beat for mine from the number one barrier.

“For us, it’s just nice to be in a Group 1 million dollar race.

“There’s about five Group 1 winners, but I’m sure she will be very competitive.

The thing about the real on-pacers like Nature Strip, Ball of Muscle, Eduardo and her (Miss Leonidas), they are genuine tough horses. It’s going to be a great race.”

Miss Leonidas, the reigning Bendigo horse of the year, is looking to build on her impressive record of four wins and five placings from 14 starts.

Her biggest win was achieved earlier this year in the $140,000 Listed Bel Esprit Stakes at Caulfield (1100m) in April.

The mare has raced twice at Group 2 level, including a sixth in last year’s Caulfield Sprint (1000m).

Miss Leonidas will give Dwyer his Group 1 starter since Villa Verde in the VRC Sprint Classic on November 9, 2013.

A win would break a 15-year drought for the Bendigo trainer at Group 1 level.

He last won one in March 2004 with Regimental Gal in the Australia Stakes (1200m) at Moonee Valley.

It was the second of two at that level for both the horse and trainer, after the mare’s success in the Lightning Stakes at Flemington a month earlier.

Dwyer said he was just pleased to have another runner in a Group 1.

“Even though she has been a bit of a problem child – and she will probably never reach her potential,” he said.

“She is off to stud next year, so we will get the autumn out of her and see where we go from there.

“There’s a few other nice horses in the stable, but they are a little way off. We have a lovely Street Boss filly (Classy Gal) that we paid $80,000 for and she is showing a lot of potential.”

Dwyer indicated Mis Leonidas would potentially have one more run this campaign in the Caulfield Sprint on Cup day (October 19).

The mare’s appearance in the Moir Stakes continues a big few days for the Bendigo training ranks.