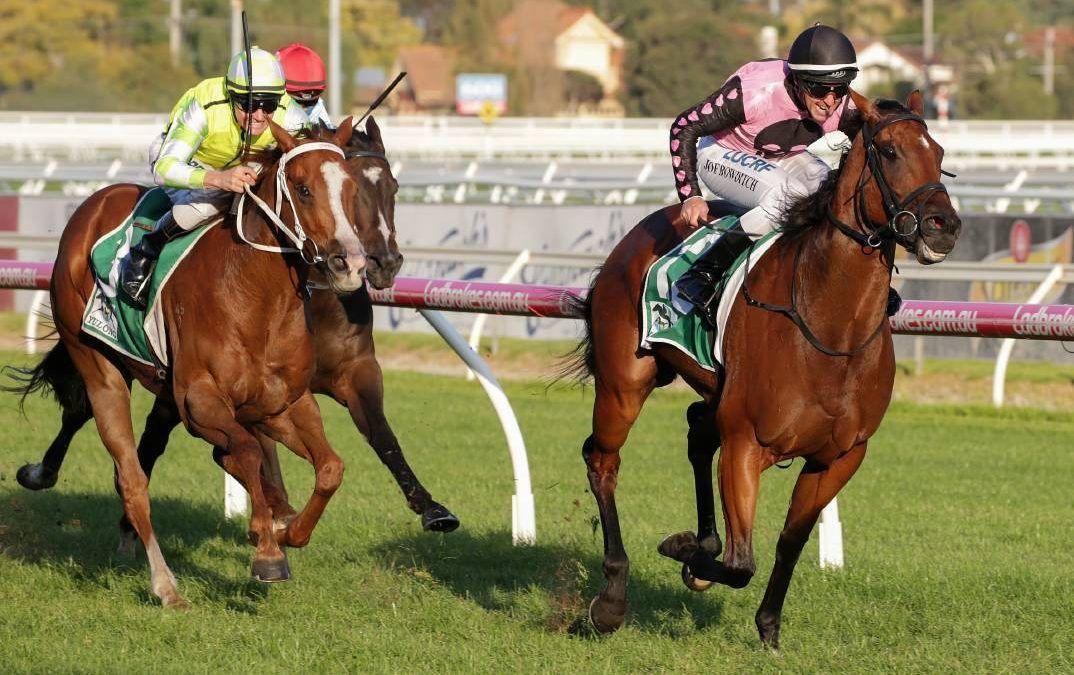 Shaun Dwyer had plenty of reasons to smile on Saturday night.

A memorable day for the dual Group 1-winning trainer included a win at Wangaratta with Brother Paul followed by success in the Bendigo horse of the year award with stable star Miss Leonidas.

The classy stakes-winning mare beat out a strong field of contenders for the honour, headed by the Mick Sell-trained Penny To Sell, who was crowned middle distance horse of the year, and the Kym Hann-trained mare All About Nicci.

That trio, together with Like To Think So (Hann), combined for seven metropolitan wins during the season and were among five horses to top more than $100,000 in prize money.

Miss Leonidas was virtually assured the major award, after she claimed the top sprinter award earlier in the night.

It was Dwyer’s third horse of the year award win.