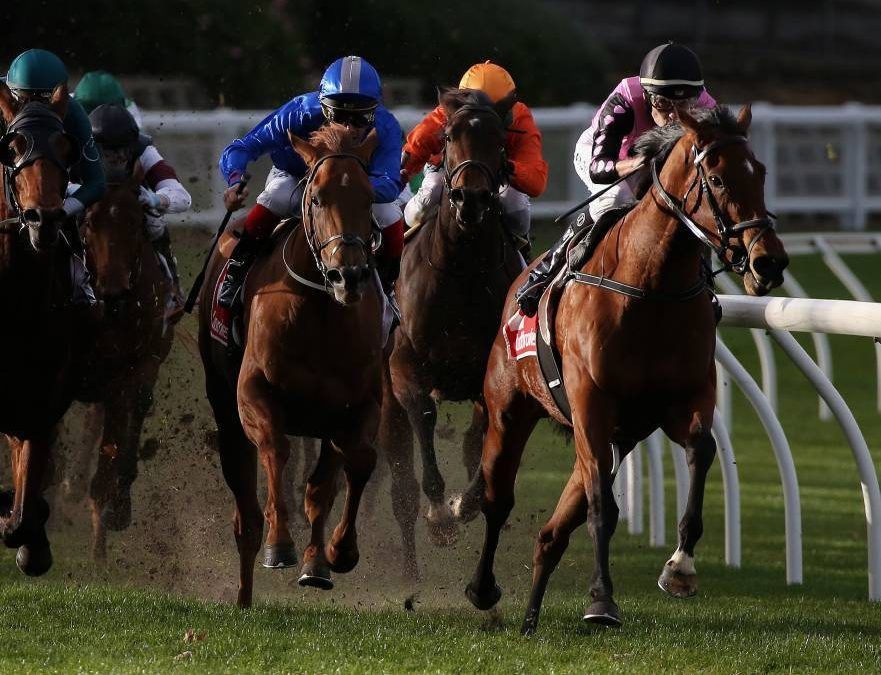 BENDIGO trainer Shaun Dwyer says he is pleased with the way his stable star Miss Leonidas came through his first run back from a lengthy spell at Mornington on Saturday.

The classy mare made an encouraging return to racing, flashing home to finish second behind the Cranbourne-trained sprinter The Centaurian over 1000 metres.

It was the four-year-old’s first race start since October last year.

Hampered by setbacks in the ensuing months, Dwyer is hopeful the best is still ahead for Miss Leonidas, a winner of three of her 10 career starts, including one at city-level.

“If she had a few more manners she probably would have won easily – she still does a little bit wrong in her races, particularly the first start each preparation,” he said.

“I’m hoping the next start she will be a little bit more settled and not quite so fresh.

“But it was a very good run under the circumstances. She blew the start a bit, as she can when she is first-up, and raced a little bit erratic, but all that said she came very close.

“We will press on. She’s obviously had a few issues – she had a couple of internal bleeds last time, but we seem to be on top of that.

“It was just nice to get her to the races – hopefully we can have a few more runs this campaign without taxing her too much.”

Dwyer said he would ‘highly likely’ target a Listed race at Caulfield in three weeks’ time over 1100 metres.

Dwyer will look to back the four-year-old gelding up at Wangaratta on April 12.

“He’s been a bit unlucky in his four or five starts to date, but I was very happy with his run,” he said.

“He got to the line well – I think the conditions at Wangaratta will suit him down to the ground.

“He’s a nice horse – he is no superstar, but he will win a few more races for the owners.

“He is still a lit bit immature even though he’s a four-year-old. He seems to be enjoying his racing career. He’s eating the best he has in his life, which is a good sign.”