RACING OPPORTUNITY – LEASE OR OWN 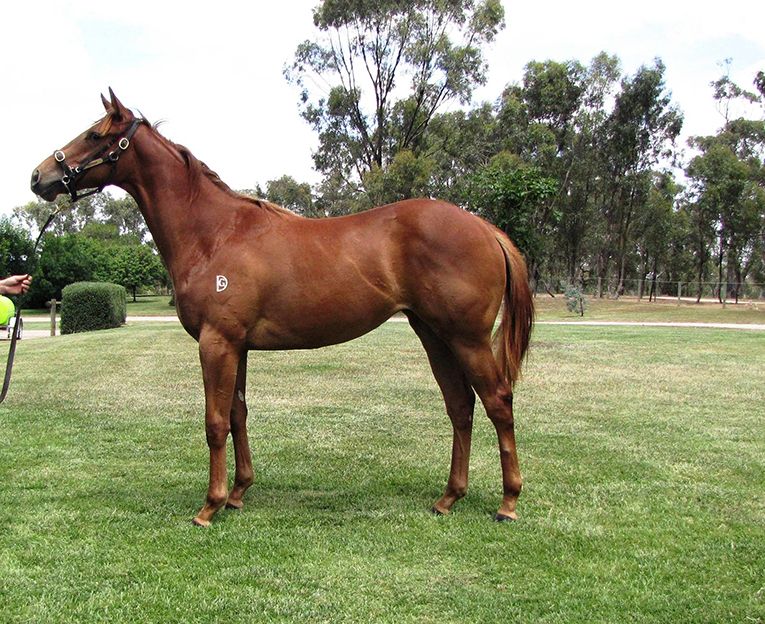 Stable supporter and avid breeder, Todd Lichti, has once again had his breeding beliefs franked with the success of Miss Leonidas over the Spring Carnival – a close second to Nature Strip in the group 1 Moir Stakes followed by winning the group 2 sprint on Caulfield Cup Day. She has now amassed $670,000 in prizemoney. Miss Leonidas’ dam was selected by Todd and comes on the back of a number of astute purchases including Villa Verde, Invinzabeel and Member’s Joy. Todd’s passion for breeding, a long way from his career as an elite basketballer in the NBA and NBL, is built on a simple premise – breed horses to race rather than sell. His process relies on satisfying a number of criteria (up to 10 boxes to be ticked) and must present value in an often overpriced market. Since forming an alliance with Dwyer Racing, Todd has added a further dimension – we personally inspect all racing prospects to check type and confirmation before commencing a career on the racetrack. With this in mind, Dwyer Racing in conjunction with Todd and some fellow breeders, offer the below rising 2-Y-O’s racing prospects and ownership options to suit all budgets. 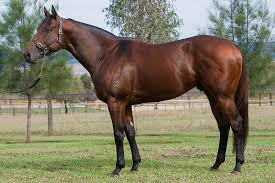 You will note the sire Bull Point features prominently below – this has been one of Todd’s strong points in recent times, recognising up and coming sires before their progeny hit the racetrack. Bull Point fits this bill – he is a son of Fastnet Rock and topped the 2013 Magic Millions sale at just under $1 million. He is the complete package – outstanding type and pedigree and a success on the racetrack. His full bother Siege Of Quebec was also sold for $1 million as a 3-Y-O and has won over $500,000 in prize money. In his short career as a stallion he has had only one of his progeny to race – Ecountabull – trained by John Sargeant his first career run was a close 4th at Moonee Valley on Cox Plate Day followed up by an unlucky 2nd in the $500,000 Inglis Nursery at Randwick. He looks to have a bright future and should have no problem stepping up further in distance. The only other racetrack guide is a 2-Y-O colt, Yourpoint, trained by New Zealand’s premier trainer Jamie Richards which was successful in an official trial – the stable is very “bullish”. Shaun also has 2-Y-O Bull Point filly in the stable which he purchased at the Inglis yearling sales. It is early days but Shaun is impressed by what he sees at this stage – an outstanding type and temperament. In recent weeks the only two Bull Points to appear at the sales have been purchased by Mick Price and the Maher/Eustace Racing.

Two fillies offered as a package – for lease only – no up front costs and standard industry lease terms apply. Minimum share 5% of package (i.e 5% of each filly). The breeders intend to race approx. 30% of the lease. 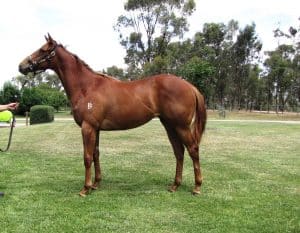 Wow!! Plenty to like about this Bull Point filly. Looks a ready made 2-3YO. Great conformation with a purposeful walk. All reports on the Bullpoints refer to them having a good racing temperament. This filly is no exception

This filly covers a lot of ground and should mature to 16hh + She has an easy walk and is physically well-balanced with a lovely temperament.

This magnificent colt is available for sale at $50,000 (minimum share 5% or $2,500) – again breeders intend to retain approx. 30% interest and will be trained by Dwyer Racing.