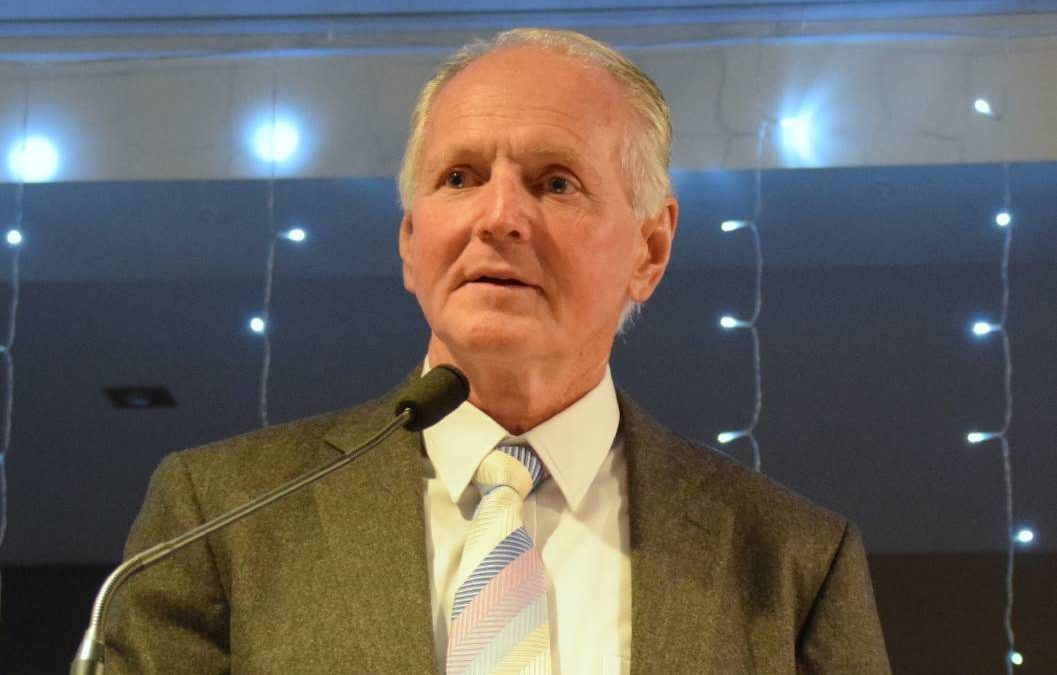 IT WAS not the win Shaun Dwyer was seeking, but there could not have been too many prouder people on-course at Moonee Valley on Friday night than the Bendigo trainer.

Dwyer narrowly missed adding his third Group 1 victory when Miss Leonidas was beaten into second place by a mere 0.2 lengths by the Chris Waller-trained Nature Strip in the $1m Moir Stakes.

While it was the second time the astute trainer had finished runner-up in the Moir Stakes – he last did so with Regimental Gal 15 years ago – there was no hiding his delight following his mare’s gutsy and career-best run.

“I am just excited, we have come a long way since she was filly and now a mare,” he said.

“She was a Listed winner last prep and to be placed in a (Group 1) race like that, it will take her stud career to another level.

“I look forward to training her progeny … I hope. But it was a great thrill for all her owners. We have a great ownership bank in this horse and they all deserve what they get.”

Not for the first time in the career of Miss Leonidas, Dwyer drew comparisons with Regimental Gal, who won dual Group 1 races in 2004 in the Lightning Stakes and Australia Stakes.

“Funnily enough, 15 years ago she (Regimental Gal) ran second in this race to Bomber Bill,” he said.

“It’s just nice to have a horse you can take away to the quality races and Group races and be competitive.

“It’s the biggest thrill we (trainers) can have and it’s great for the owners.”

Dwyer always felt confident the mare could run a bold race, which defied her $31 starting price.

He was not wrong, with jockey Stephen baster giving the five-year-old daughter of I Am Invincible and Happy Play every chance fro his trick barrier seven draw.

“She’s a quality horse, she’s never run a bad race. Every time she’s stepped up to another level, she’s acquitted herself quite well,” Dwyer said.

“She has had a couple of issues – it’s commonly known she has had a little bleed at odd times through her career and we have just had to manage that, but she keeps stepping up every time we take her to another level.

“This has just been a big thrill.”

Dwyer’s intention is to start Miss Leonidas in the $300,000 Group 2 Caulfield Sprint on cup day over 1000m, before a spell and one last campaign in the autumn.

The $180,000 second prize in the Moir Stakes boosted the mare’s career earnings to $489,800, with her record now standing at four wins and six placings from 15 starts.